Check out the Crew Shop here for loads of aviation products!

Whilst it may seem like a bizarre question to ask if men can be Flight Attendants, a few decades ago there was no such thing as men Cabin Crew – they didn’t exist. Only women were hired to be Cabin Crew! Most probably because the majority of the passengers were males travelling for business, so it seemed like a good idea to have young attractive women working as the Flight Attendants.

However in the 1970’s and 1980’s several lawsuits were made against airlines for these gender discriminatory practices, and so over time with this and the changing marketplace (not mostly businessmen travelling by airplane but females and families too) males also became hired as Flight Attendants.

More items from the Crew Shop – click below to shop!

Are Most Male Flight Attendants Gay?

Having a job as a Flight Attendant can actually be a great job for a straight male – you get to work with mostly young beautiful women all day, and you get paid to travel. If you come from a country that doesn’t have a strong passport and you usually require a visa to travel to most countries, it can actually be a really smart idea to work as a Flight Attendant if you are a male, as the airline sorts out all the visas during your work trips, which can save you so much money and headache (visas can be very expensive, time consuming and streusel to organise!) and you can experience countries and destinations you otherwise would have never had the chance to explore.

Whether you are gay or not it doesn’t matter – if you have a dream to become a Flight Attendant don’t let anybody stop you! Send in your Cabin Crew CV and go attend that Cabin Crew Open Day/Assessment Day! The aviation industry is incredibly friendly and accepting of people from every background, so don’t ever think for a second that you don’t deserve that job. 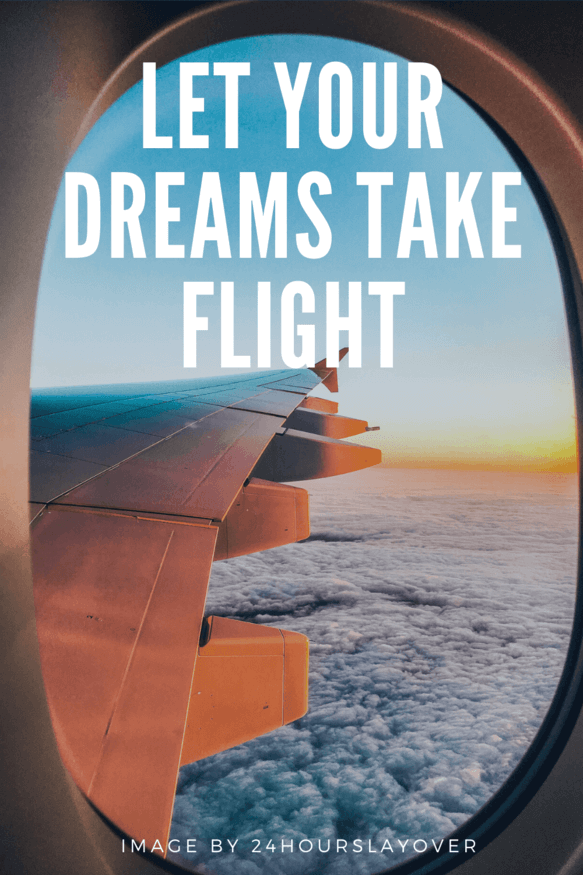 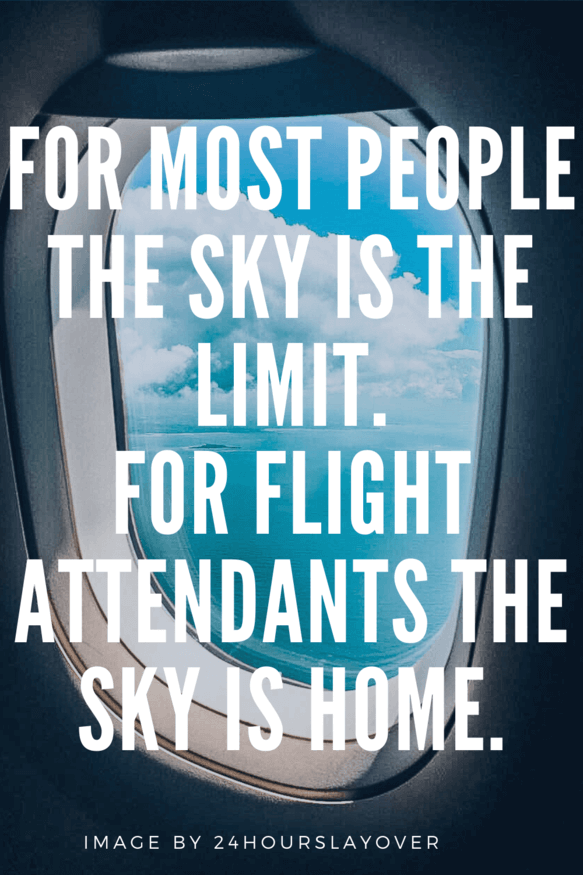 Requirements and Benefits For Men To Become Cabin Crew

Requirements to be a Flight Attendant generally include, but are not restricted to:

Whilst many airlines have age requirements for their Flight Attendants to be a minimum age of 18, you will find that in some airlines such as Etihad, Emirates and Qatar and airlines based in the USA such as Delta, the minimum age requirements are age 21. This is because 21 is the legal age for consuming and serving alcohol in the countries where these airlines are located. Other airlines will require you to be at least 19 or 20 when you apply, so it just depends on the individual airline.

The height requirements for Flight Attendants varies across different airlines, but an average minimum height is around 159cm (5’2″) without shoes. Some airlines also do an arm reach test. For the arm reach test, an average reach of 212cm (6’9″) is required. In the arm reach test, you will need to reach up to a certain height marker on the wall with either of your arms.

There are many other resources on this website to help current and aspiring Flight Attendants, as well as those of you who aren’t Cabin Crew but have someone close to you who is. Why not check out:

Most Annoying Thing Passengers Do According To Flight Attendants