If you’re heading to Fiji or you’re there now, you’re bound to hear the world ‘bula’ multiples times – but what is its meaning, what do the Fijians mean when they say ‘bula’?

This article will tell you all you need to know about the word ‘bula’ – one of the most common words you will hear when in Fiji! 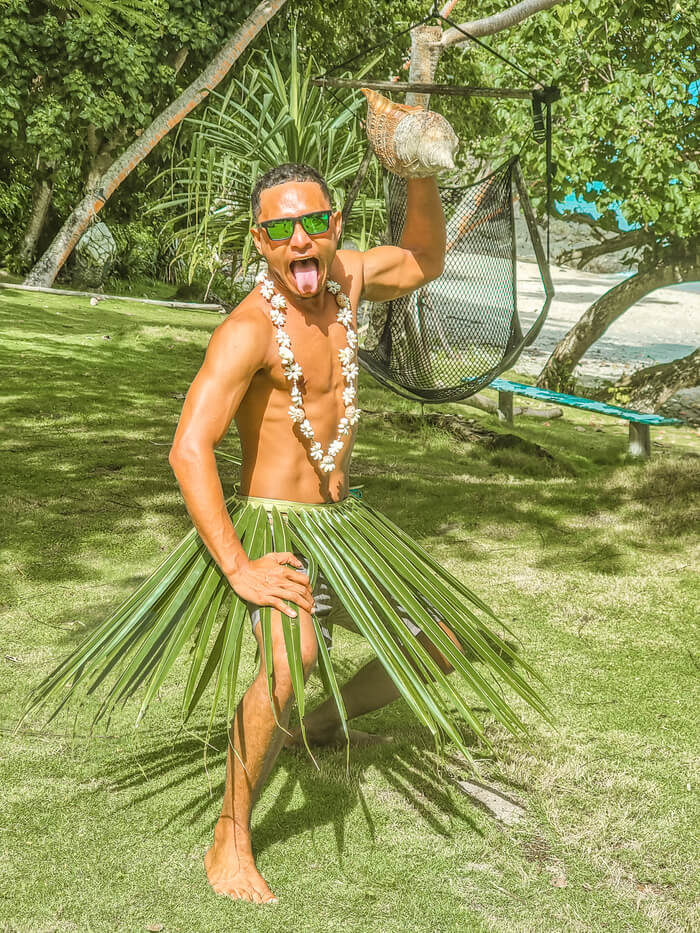 It’s always good to familiarise yourself with a country’s most common words whenever you visit. This not only shows respect to the local people, but gives you a greater understanding into their culture.

Even though English is one of Fiji’s official languages, the Fijian language is used every day by native Fijians and you’re bound to hear it during your trip as greetings in Fiji are usually always done in Fijian. 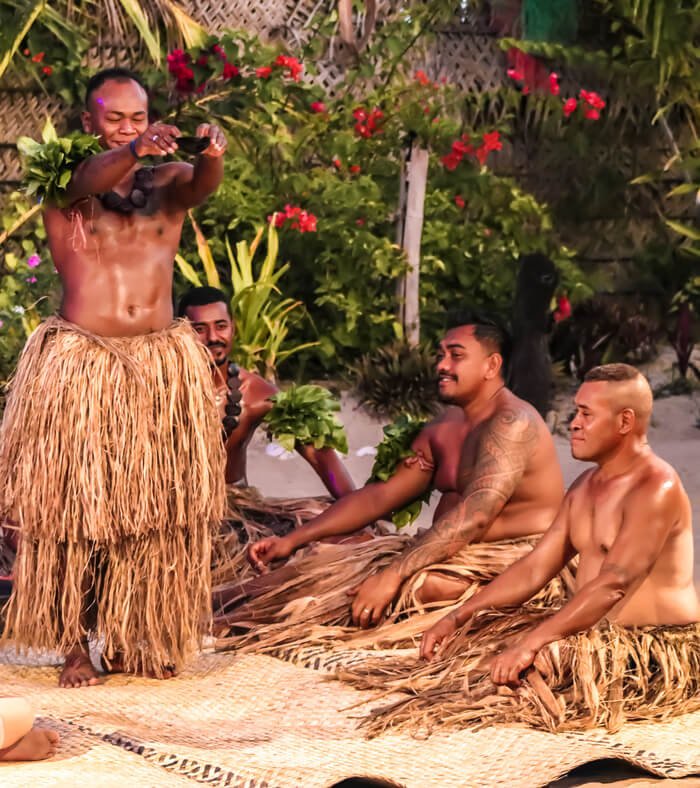 Bula Meaning: What Does Bula Mean In Fiji?

When you go to Fiji you’ll often hear people greeting you saying ‘bula!’. Pronounced ‘buu-laa’, ‘bula is the most common word you will hear in Fiji.

‘Bula’ is a word used to greet people. It means hello/welcome, so people will say ‘bula’ when they greet you.

The word ‘bula’ literally means ‘life’, so when you are greeting people, you are actually wishing them life and good health.

Bula can be said at any point throughout the day, afternoon or evening when you are greeting someone.

How Do You Reply To Bula?

People reply to ‘bula’ by saying ‘bula’ or ‘bula vinaka’ back.

Why Do You Say Bula At A Kava Ceremony?

Saying ‘bula’ at a kava ceremony is similar to when Western people say ‘cheers’ before they are about to have a drink. They are wishing you good health and life. 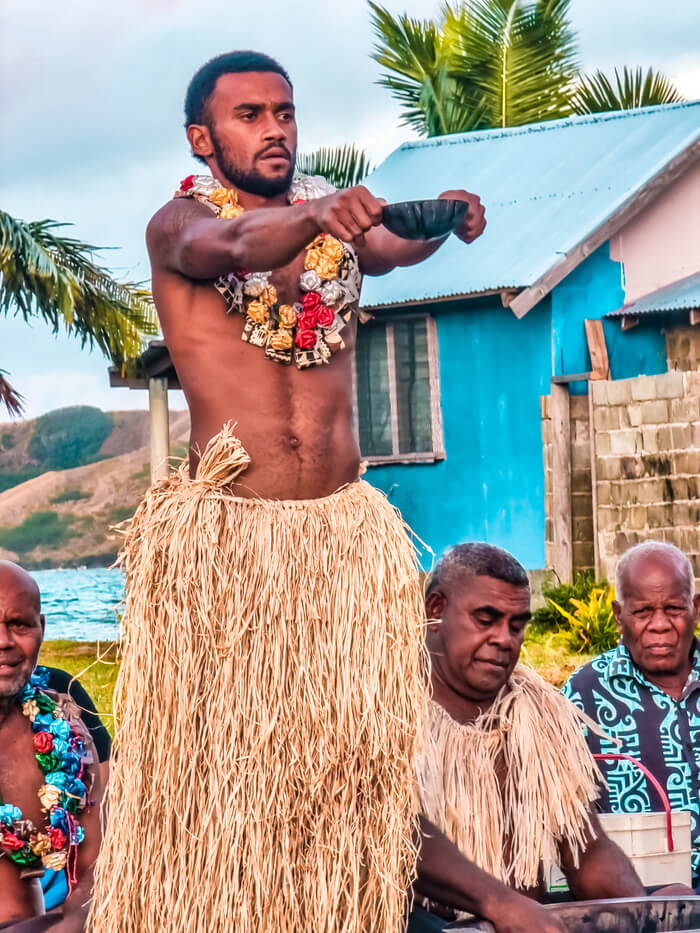 What Are Some Other Common Words In Fiji To Know?

Whenever a Fijian helps you, serves you food or drink or does something kind for you, say ‘vinaka’ to them. You may sometimes hear Fijian people shortening it to what sounds like ‘naka’.

Yadra (pronounced ‘yandra’ – in Fijian when you see the letters ‘a’ and ‘d’ together there will be a silent ‘n’ between them, hence why the Fijian town of Nadi is pronounced Nandi).

Unlike ‘bula’ that is a greeting you can use at any point throughout the day, ‘yadra’ is how you will officially greet someone in the morning in Fiji.

‘Moce’ (pronounced ‘moth-ay’ as a ‘c’ in Fijian produces a ‘th’ sound) means ‘goodbye’ in Fijian.

‘Sota tale’ is an informal way to say goodbye, like ‘see you later’. 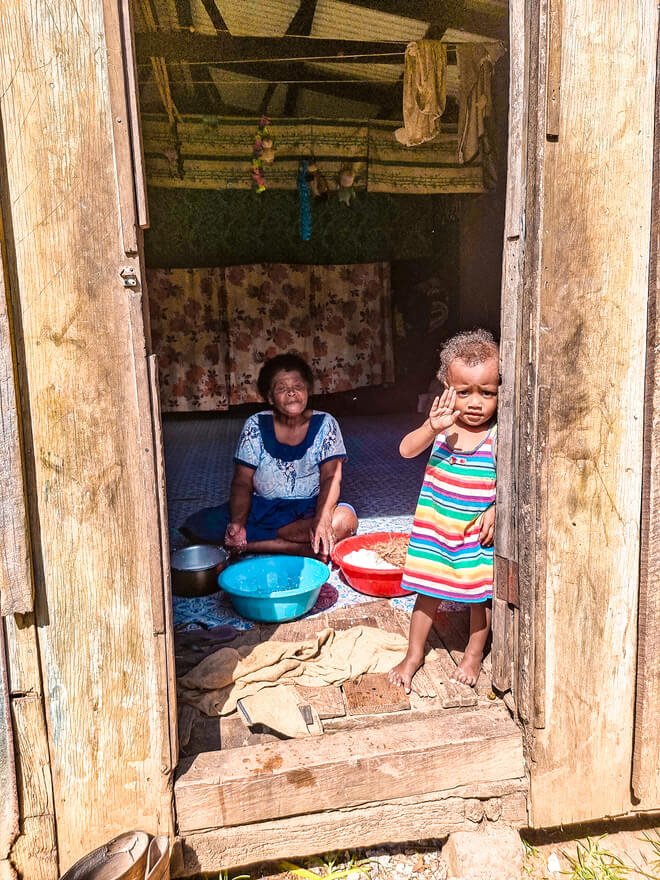 Are you interested in reading some more articles about Fiji? Check out:

What time zone is Fiji in?

Snorkelling with manta rays in Fiji